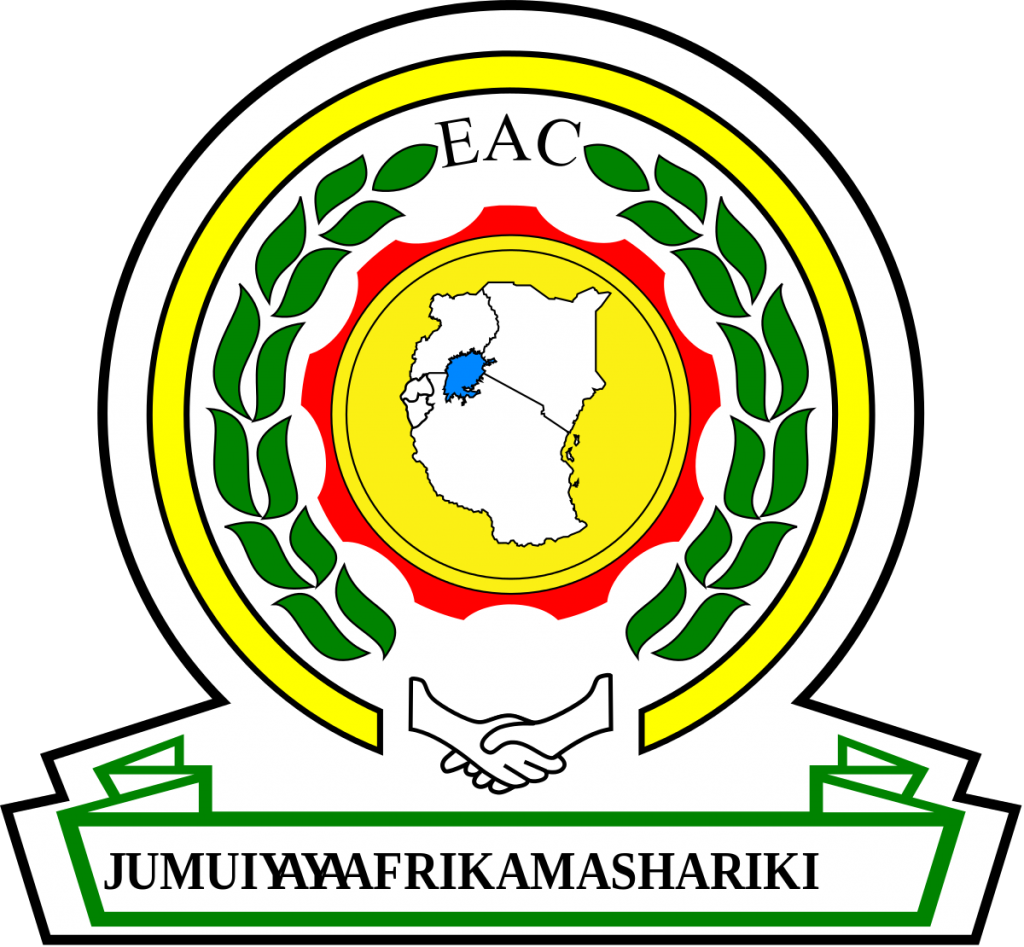 East African Community Headquarters, Arusha, 22 July 2019: The confirmation of a fatal Ebola case in the Ituri province of the Democratic Republic of Congo (DRC) further increases the risk for the East African Community (EAC) region of the outbreak crossing the borders. The Ituri province is only 70 km from the South Sudanese border and even closer to the Ugandan border.

The first three cases of Ebola in the EAC region were diagnosed in Uganda in June 2019 and triggered strong response measures by the Ugandan government.

Trade is vibrant between DRC and the EAC regionand can exacerbate the spread of the Ebola Virus Disease (EVD) due to the high mobility of people and goods.

In the light of the Public Health Emergency of International Concern declared by the World Health Organization,) Dr Michael Katende, acting Head of Health at the EAC Secretariat urges the Partner States to strongly engage the communities in the border regions and traders and trade associations in risk and crisis communication measures.

“This is particularly important, as most of the border line is porous and difficult to control” says Katende, “informal and formal traders need to know the risk and be able to take informed decisions to minimise it and to actively take precautions.”

EAC Partner States have put in place precautionary measures to stop the spread of EVD into the EAC region. This includes vaccinating frontline health workers, screening all travellers at points of entry including airports and training the first responders in case of an outbreak.

However, these measures might not be sufficient. Dr Michael Katende, acting Head of Health at the EAC Secretariat was especially concerned about EVD spreading into South Sudan with its still rather weak health system.

·         All people crossing the border should cooperate with immigration, health and security officials who areconducting screening at the pointsof entry and should strictly follow their advice.

·         Frontline health workers and members of the affected communitiesshould accept to be vaccinated against EVD for their own protection and to help prevent the further spread of EVD.

·         People in the affected regions should avoid unnecessary ‘body to body’ contact as this is the main way of disease transmission.

·         The public should be vigilant and immediately inform the nearest health workers when spot a person with signs of EVD which are: fever, severe headache, body weakness, fatigue, diarrhea, vomiting, and unexplained haemorrhage (bleeding or bruising) from various body outlets like the nose, ears and mouth. This is particularly important along the “green border” where no screening measures are in place. 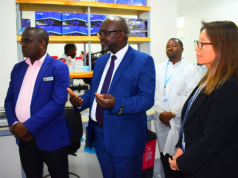 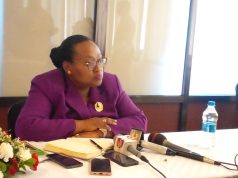 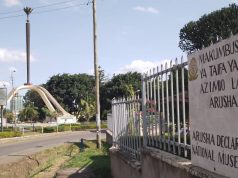 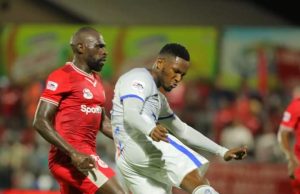