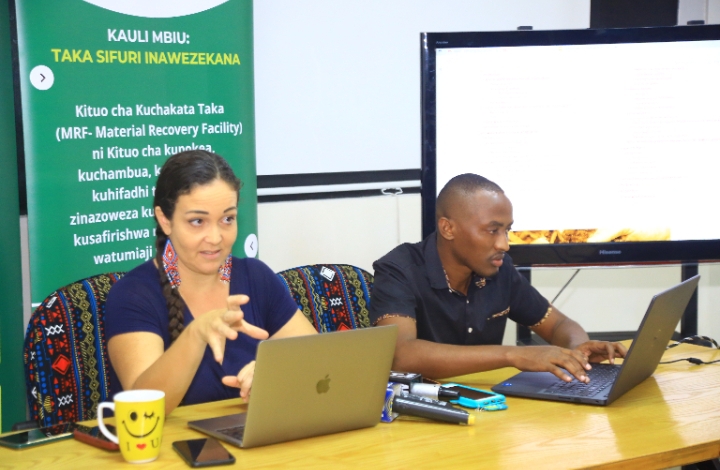 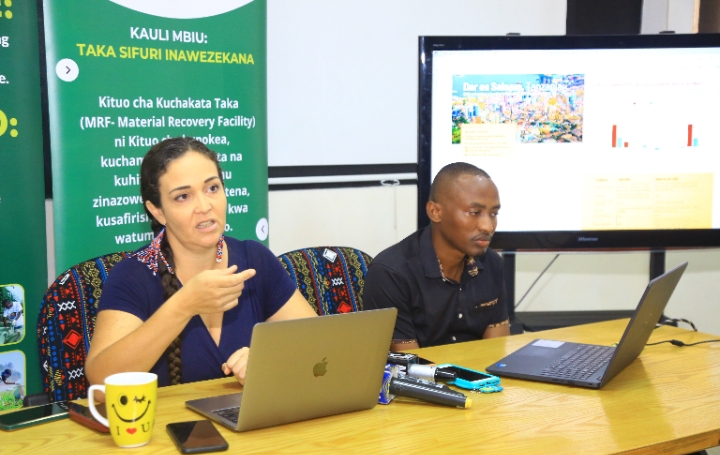 ● Zero waste management can create over 18,000 jobs in the city ● Globally, better waste management could cut total emissions by 84% (1.4 bn tonnes) and significantly reduce emissions in other sectors ● Eyes on Africa as COP27 host Egypt plans to launch 50 by 2050 Initiative The introduction of ‘zero waste’ systems in cities around the world would be one of the quickest and most affordable ways to reduce global heating and stay below 1.5°C of warming, according to a new report released by Global Alliance for Incinerator Alternatives (GAIA). The report found that through zero waste strategies, by 2030 Dar es Salaam, Tanzania could achieve 65% greenhouse gas reductions from the waste sector. Ana Lê Rocha, Executive Director of Tanzania–based organisation Nipe Fagio, stated, “Zero waste in Dar es Salaam provides an opportunity to address historical social inequalities, visible in the fact that most low–income communities in the city lack waste management services and struggle with the health and economic impacts of waste pollution. Through a zero waste approach, vulnerable groups– like women, youth, informal waste collectors and indigenous populations– are included in waste management solutions, creating positive systemic change in the waste sector that will build the foundation for a socially–just and climate resilient city.” This comes as Egypt prepares to host the 2022 United Nations Climate Change Conference (COP 27) in November, where waste will be one of the key climate agenda items for the African continent–Egypt plans to put forward the 50 by 2050 Initiative, aimed at treating and recycling 50% of waste produced in Africa by 2050, an unprecedented and high–ambition effort. “On a systemic level, Africa has a high potential to make strides towards a zero waste world due to the high percentage of organics, progressive legislation on plastic and the presence of waste pickers in cities across the continent. With enabling factors, like separation of waste at source, separate management of organic waste, integration of waste pickers and better enforcement of existing legislation on plastic, Africa can become a region that demonstrates the effective implementation of zero waste systems,” stated Niven Reddy, GAIA’s Africa Regional Coordinator. GAIA’s report modelled potential emissions reductions from eight cities around the world. They found that on average, these cities could cut waste sector emissions by almost 84% by introducing better waste management policies such as waste separation, recycling, and composting, cutting total emissions from the waste sector by more than 1.4 billion tonnes, equivalent to the annual emissions of 300 million cars. But this figure underestimates the potential impact of waste management reforms. At least 70% of global emissions come from the manufacture, transport, use and disposal of goods, and a focus on waste reduction could significantly reduce the emissions in these sectors too. According to Egyptian Minister of Environment Yasmine Fouad, Africa generates around 250 million tons of waste annually, and by the year 2050, the amount of waste is expected to quadruple. Only 10 percent of the waste generated from Africa is currently recycled. However, Africa leads the world on single–use plastic bans, with 34 countries having a ban or levy in place.

GAIA’s report also maps out how zero waste systems could help cities adapt to the escalating climate crisis, preventing both flooding and droughts, strengthening soil and agriculture, and reducing disease transmission, all of which of high priority to African nations, who are especially vulnerable to climate–related environmental stressors. Zero waste is also shown to generate employment opportunities;a previous study found that if Dar es Salaam were to recover 80% of recyclable and organic material in its waste stream, the city could create over over 18,000 new jobs. “Previous climate talks have largely overlooked the potential of reforms to the waste sector, particularly for reducing methane, which over 100 countries have now pledged to do. Zero waste strategies are the easiest way to rapidly and cheaply bring down emissions, while building climate resilience, creating jobs, and promoting thriving local economies,” stated co–author Mariel Vilella, Director of GAIA’s Global Climate Program. “As we prepare for another round of UN climate negotiations, we have a unique opportunity to put waste firmly on the agenda. Without concrete commitment from global leaders to zero waste, we will not be able to meet the 1.5° C climate target.” In order to keep global warming below 1.5°C, as set out in the Paris Agreement, and prevent catastrophic climate change, GAIA is urging global leaders to take urgent and bold action on zero waste by: ● Incorporating zero waste goals and policies into climate mitigation and adaptation plans. ● Prioritising food waste prevention and single–use plastic ban. ● Instituting separate collection and treatment of organic waste. ● Enabling cooperatives to service households with waste collection with segregation at source. ● Investing in waste management systems, recycling, and composting capacity. ● Establishing institutional frameworks and financial incentives for zero waste including regulations, educational and outreach programs, and subsidies to recycling and composting. Janez Potočnik, Co–Chair of the International Resource Panel of the UN Environment Programme, former European Commissioner for the Environment states: “This report demonstrates the huge importance of aligning our waste systems with climate goals. It shows how cities are already working to eliminate greenhouse gas emissions from waste while building climate resilience and creating livelihoods. It highlights the absolute necessity of reducing root sources of waste through changing our production and consumption patterns – using all the tools at our disposal to achieve the deep emissions reductions we need.” 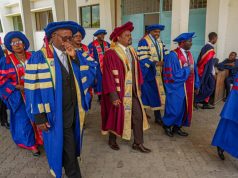 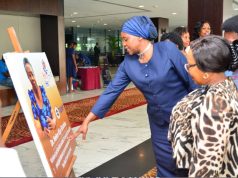 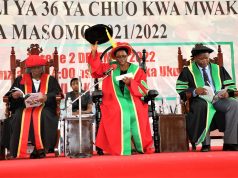 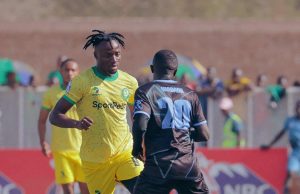