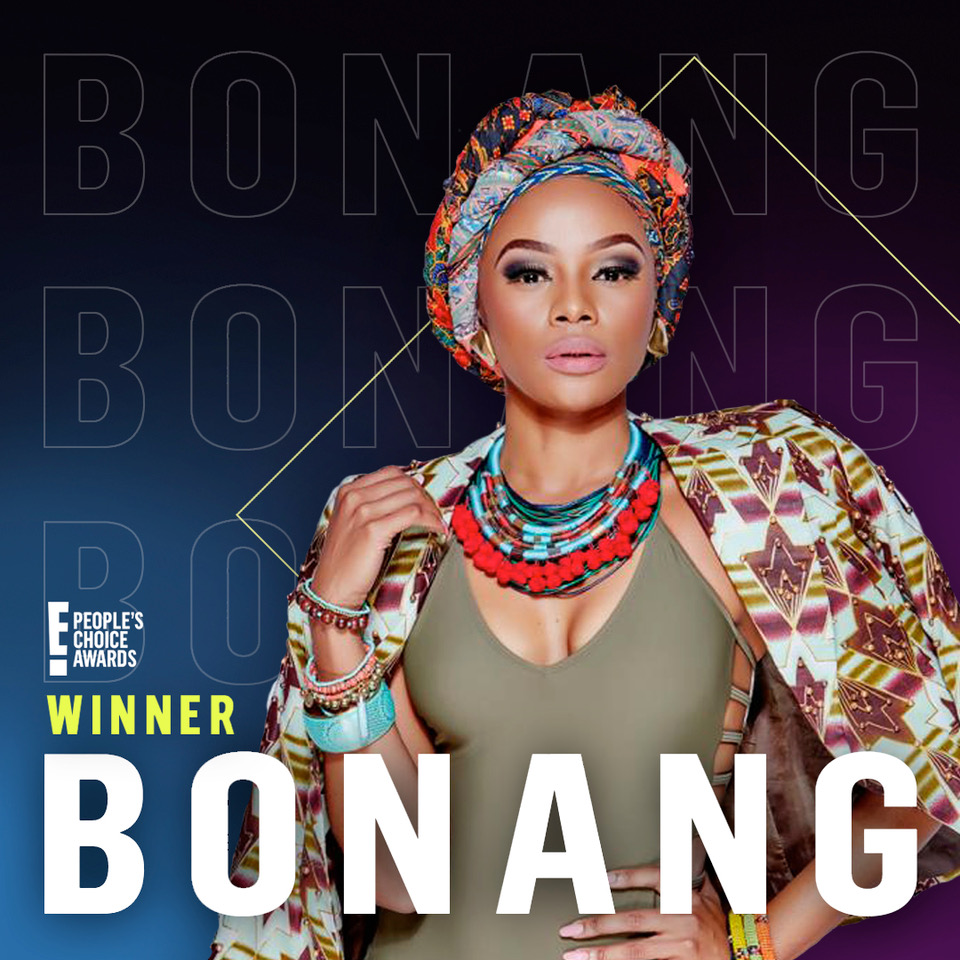 South Africa’s Bonang Matheba has won the newest and hottest contested category in the E! People’s Choice Awards, “African Influencer of the Year”.

The E! People’s Choice Awards is an American awards show, recognizing people in entertainment, voted online by the general public and fans and this is the first time, on a global scale, that E! Is recognizing some of Africa’s most iconic and influential talent.

The star studded awards ceremony will take place on the November 10 th , 2019, in Santa Monica, California.

“I am honoured to be the first to receive this award, especially as the world turns its attention to the African continent. Africa is special and unique and I want to congratulate all my fellow nominees who make our continent proud with their amazing talent,” said Bonang.

Earlier this year Bonang won the Inspiration &amp; Influence Award at the Global Social Awards in Prague indicating this is indeed “The Year of the Mo’ghel”.

On her upcoming trip to the US, Bonang will also attend the 2019 Pencils of Promise Gala: An Evolution Within on 4 th November at Cipriani Wall Street, New York City, where the organisation will celebrate their supporters in recognition of their contributions to global education. Honorees at the award ceremony include South Africa’s Trevor Noah. Queen B will also attend Charlize Theron’s Outreach Project Gala Dinner in New York on the 12 th November. 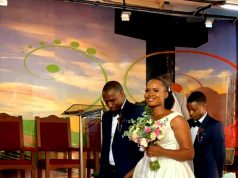 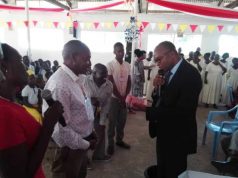 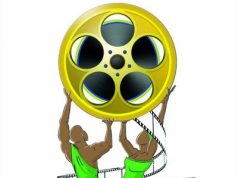 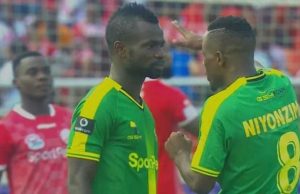