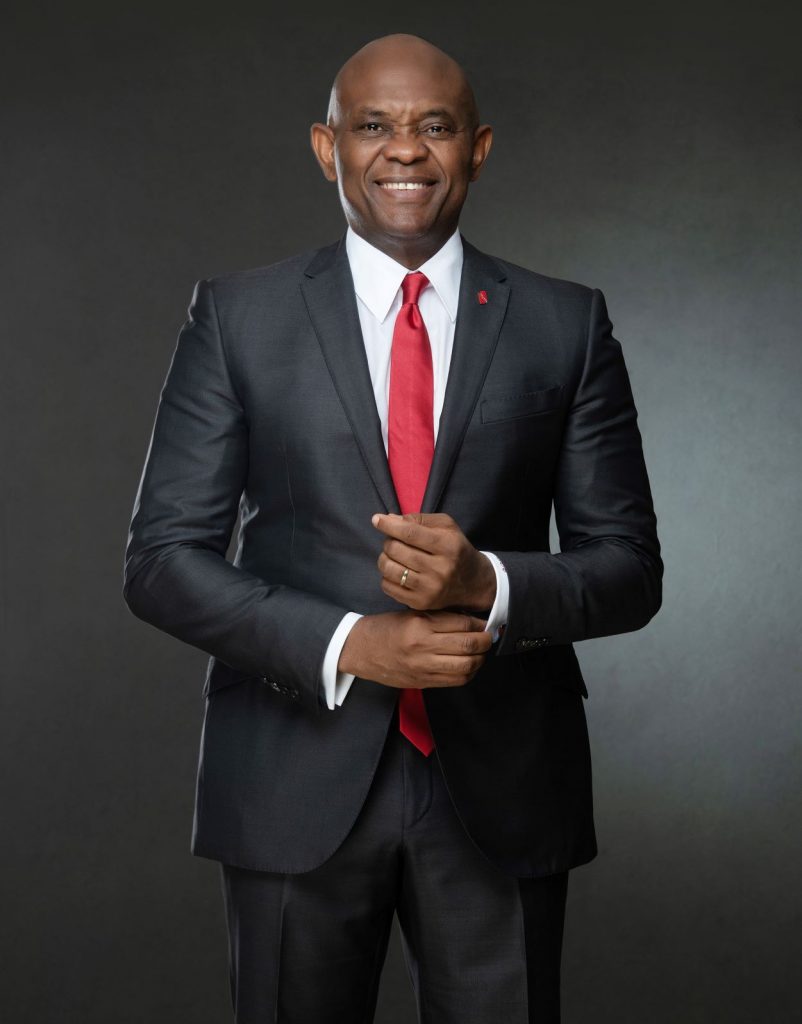 Lagos. The Covid-19 pandemic presents an opportunity for Africa to pull its economies together and come up with a growth strategy that goes beyond saving lives; Chairman of the United Bank for Africa (UBA) Plc, Mr. Tony Elumelu.

“We must do more than just lifesaving. If we work together, collaboratively, in the new world of multilateralism, we will succeed,” said Mr Elumelu.

While supporting Mr Elumelu, who moderated the session, Prof Oramah specifically urged African governments to implement the African Continental Free Trade Area (AfCFTA) as a way of uniting the continent’s economies together for a brighter future.

“The priority of governments should be put on implementing the African Continental Free Trade Area without delay. The Covid-19 has shown us that this is the way to go. We have to put away all the reservations and build all supply chains across Africa and start a dynamic growth for the continent. If we do not do that, we will remain perpetual commodity exporter. “he said.

He said with the Covid-19, there was no market for Africa’s commodities. Some metals also suffered the same fate. “The AfCTA is the answer and we must waste no time. We must use this opportunity to overcome whatever challenges we may have at country level and collectively as a continent. That is how we will be able to build the infrastructure, the manufacturing base that will connect us so that whenever we are confronted with such challenges, we will defeat them. That way, we will create bigger banks and bigger continental institutions,” he said.

Africa has a population of 1.2 billion people and a $2.5 trillion GDP.

However, the largest development financial institution on the continent has less than $80 billion in assets which is less than five percent of the continent’s GDP. This compares poorly with the Asian Development Bank alone which has total assets of about $200 billion.

“Unless we create the infrastructure, the market that will make it possible for us to have financial institutions that will finance the growth and development we need, we will remain vulnerable to crisis conditions,” he said.

He said in 2006, Africa’s total debt was around $200 billion but currently, it has gone up to about $1 trillion. The rise in debts, he said, also started with the commodity crisis of 2015.

The commodity crisis saw many African countries running into current account and fiscal deficits, forcing them to going back to borrowing. Since most of them had access to commercial and bond markets and other forms of borrowing including syndicate borrowing, the debt ballooned. “In short, the debt has the commodity origin. Since the commodity market crashed, countries started borrowing. To go around it, you need to create a situation whereby you no longer depend on commodities. You have to build a dynamic economy that is less dependent on commodities but on goods and services,” he said.

He proposed for the creation of a domestic capital markets in Africa that could see the continent depending less on international markets.

In his remarks, Mr Ben concurred with Mr Elumelu and with Prof Oramah and insisted that Covid-19 has proved to Africa that the commodity driven model has failed to create jobs and prosperity for all citizens.

He said it was unfortunate that Africa manufactures only two percent of what it produces but imports almost everything that it consumes.

“It is not a question of money but rather a question of will. A country like Bangladesh, which is a low income country, produces 97 percent of all its consumption,” he said, calling for massive investments in agriculture to double the productivity of an African farmer.

“These are the issues that we must move as the private sector. As said by Prof Oramah, the AfCFTA must get moving. It is unfortunate that it is delaying. Apart from Covid-19 some politics were also slowing the AfCFTA,” he said.

Liberia President H.E GeorgeWeah detailed a number of initiatives that his country had undertaken to mitigate the impact of Covid-19 on the economy.

He said the pandemic slowed almost everything and people lost their businesses and therefore, the need for government’s help. Liberia, he said did not have total lockdown because it understands the size of the economy and the dangers that total lockdown would pose to the economy. 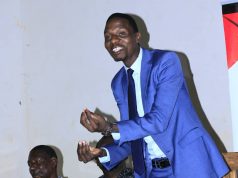 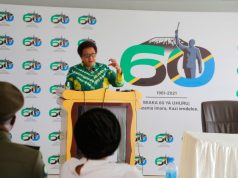 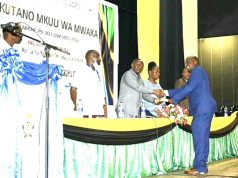 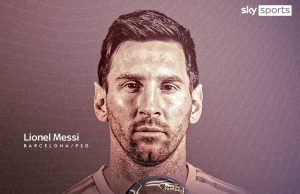