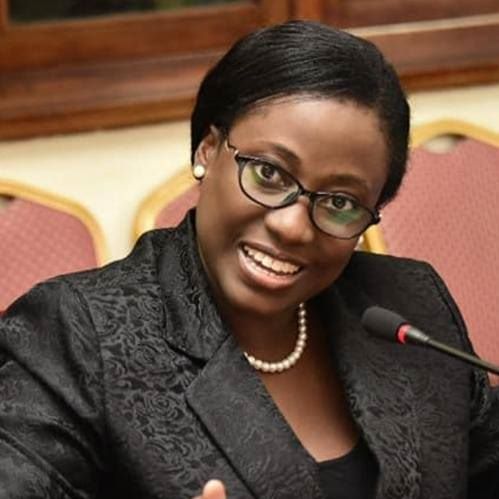 The East African Court of Justice warmly congratulates Hon Lady Justice Monica Kalyegira Mugenyi, the Principal Judge of the First Instance Division, upon her new appointment/elevation as a Judge of the Court of Appeal from the High Court of the Republic of Uganda.

The EAC Heads of State Summit appointed Her Lordship a Judge to the East African Court of Justice in December 2013 and consequently she was designated the Principal Judge in July 2015, a position she still holds to date.

The President of the Court, Hon Justice Dr Emmanuel Ugirashebuja, on behalf of the Court and on his own behalf congratulates Her Lordship Justice Mugenyi and commends her remarkable services as the Principal Judge of the First Instance Division, which has greatly raised the reputation of the court and enhanced its jurisprudence in the region and globally.

Article 24 (8) provides that; “The Principal Judge shall direct work of the First Instance Division, represent it, regulate the disposition of the matters brought before the Court and preside over its sessions”.

His Lordship Dr Ugirashebuja further added that, Justice Mugenyi’s new elevation to the Court of appeal is an indicator of her hard work in the judiciary of Uganda and entrusting her with greater assignment. I once again congratulate Her Lordship and wish her good cooperation in implementing the role of the court of Appeal of Uganda.

The East African Court of Justice is greatly indebted to His Excellency, the President of the Republic of Uganda, Yoweri Kaguta Museveni for his continuous trust and confidence in Her Lordship Justice Mugenyi’s contribution to the judiciary not only to the Ugandan Judiciary but also to the regional judiciary, which is a great honor to the EACJ.

His Excellency, President Yoweri  K. Museveni swore in Lady Justice Monica Mugenyi as the Judge of the Court of Appeal on 10th December 2019.

The East African Court of Justice (EACJ or ‘the Court’), is one of the organs of the East African Community established under Article 9 of the Treaty for the Establishment of the East African Community. Established in November 2001, the Court’s major responsibility is to ensure the adherence to law in the interpretation and application of and compliance with the EAC Treaty.  Arusha is the temporary seat of the Court until the Summit determines its permanent seat. The Court’s sub-registries are located in the respective National Courts in the Partner States. 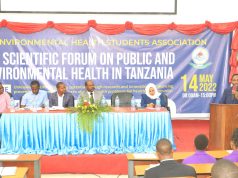 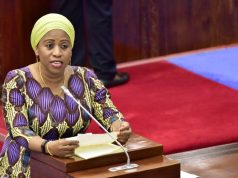 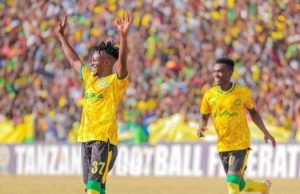