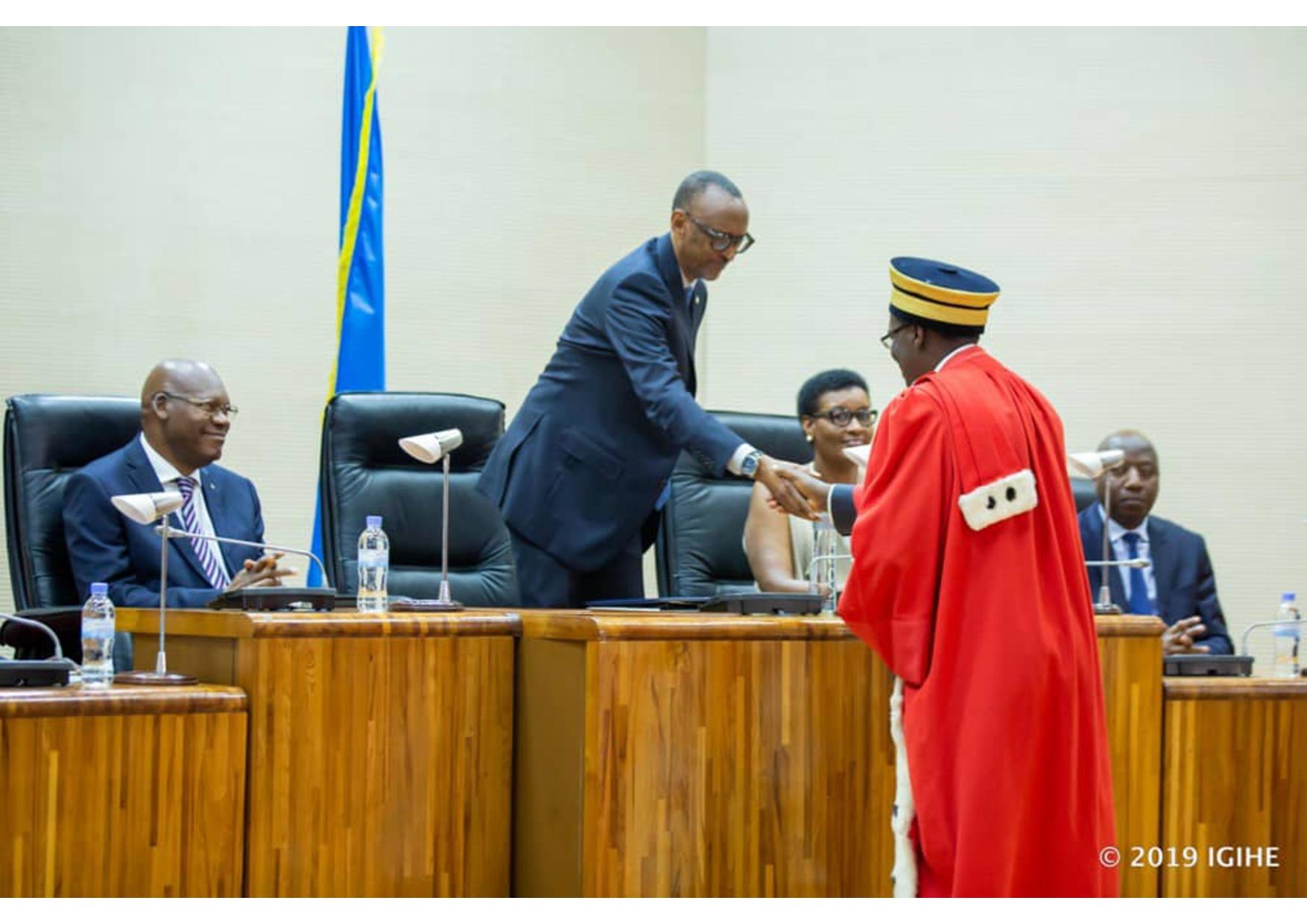 His Excellence President Paul Kagame of the Republic of Rwanda congratulating His Lordship Dr Ntezilyayo, after taking the Oath (5)-page-001 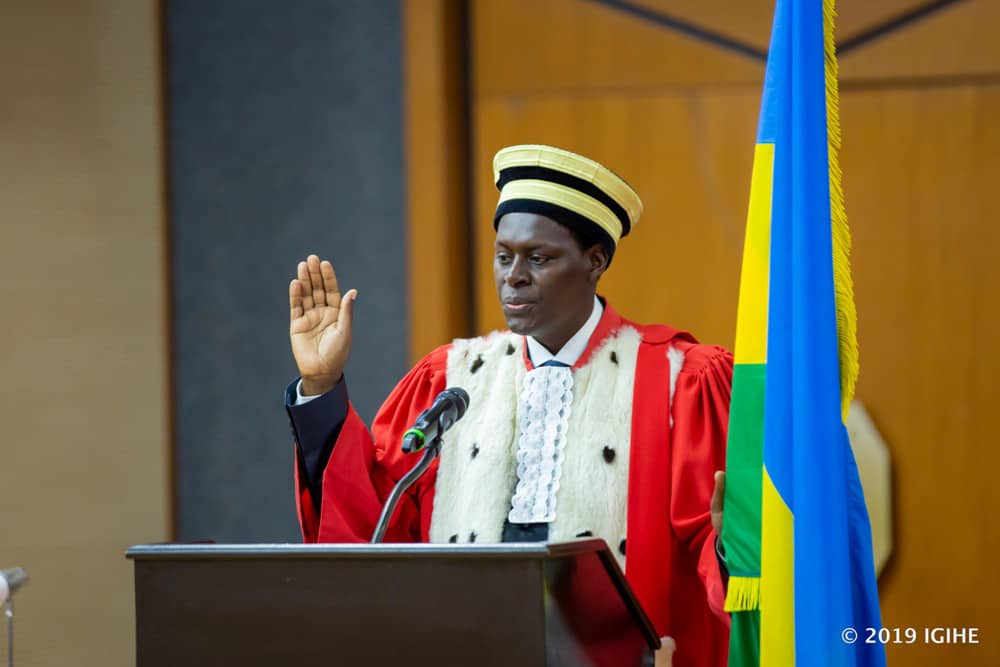 Hon Justice Dr Faustin Ntezilyayo appointed as the Chief Justice of the Republic of Rwanda, taking the Oath.

The EAC Heads of State summit appointed His Lordship Dr Ntezilyayo a judge to East African Court of Justice in April 2013 by and consequently he was designated the Deputy Principal Judge in July 2018, a position he still holds to date Justice.

The President of the Court, Hon Justice Dr Emmanuel Ugirashebuja, on behalf of the Court and on his own behalf congratulates His Lordship Dr Ntezilyayo and commends his dedicated and recommendable work as a judge and the exemprary leadership as the Deputy Principal Judge of the First Instance Division, which has greatly contributed to rising the jurisprudence and steady growth of the Court.

His Lordship Dr Ugirashebuja further said that, Justice Ntezilyayo’s new elevation to the Chief Justice demonstrates his hard work in the judiciary of Rwanda and entrusting him with greater assignment. I once again congratulate His Lordship and wish him good cooperation in implementing the role of the judiciary of Rwanda. The East African Court of Justice has no doubt in his support in implementing its role of ensuring adherence to the law through interpretation, application and compliance of the Treaty in the EAC region and in particular the Republic of Rwanda.

His Excellency, President Paul Kagame of the Republic of Rwanda swore in Justice Dr Faustin Ntezilyayo as the Chief Justice of Rwanda today 6th December 2019.

Justice Ntezilyayo previously before being appointed to EACJ, served as the Assistant Lecturer at the National University of Rwanda; Senior Legal Advisor, Ministry of Trade and Industry Rwanda; Minister of Justice of Rwanda; Vice Governor of the Central Bank of Rwanda; Managing Director of the Rwanda Utility Regulatory Agency; Independent Consultant and Visiting Lecturer at the University of Ottawa, Canada and Managing Director of AGASEKE Bank. His Lordship holds a PhD in Law, University of Antwerp, Belgium 1994; LLM in Fiscal Law, Free University of Brussels, Belgium, 1996; M.A in International Affairs with specialization in International Trade Policy, Carleton University, Canada, 2009. 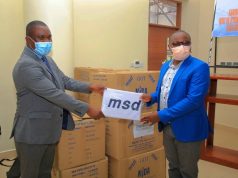 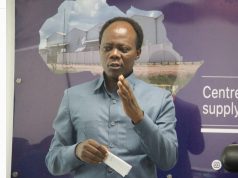 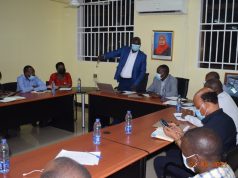 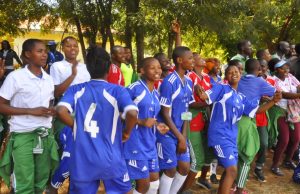