The Official EAC 20th Anniversary Logo,soft copies of which are hereto attached, was developed by the Secretariat through a competitive bidding process and unveiled by the EAC Secretary General, Amb. Liberat Mfumukeko, during a media briefing at the EAC Headquarters on Wednesday, 20th November, 2019.

The Official Logo will act as a unifier/identifier for all sensitisation and other activities to be held at the national and regional level to commemorate the Community’s 20th Anniversary.

The Secretariat further wishes to state that there is a separate logo for an online Citizens’ Engagement Campaign with the youth in the region as the main target. This campaign will mainly be on the Social Media Channels such as Facebook, Twitter and Instagram.

The logo for the online campaign is meant to complement rather than contradict the Official 20th Anniversary Logo. 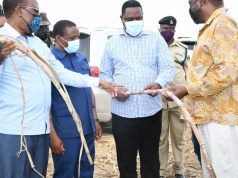 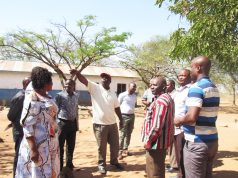 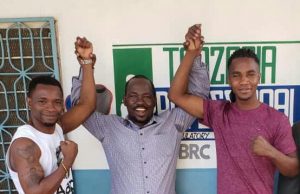