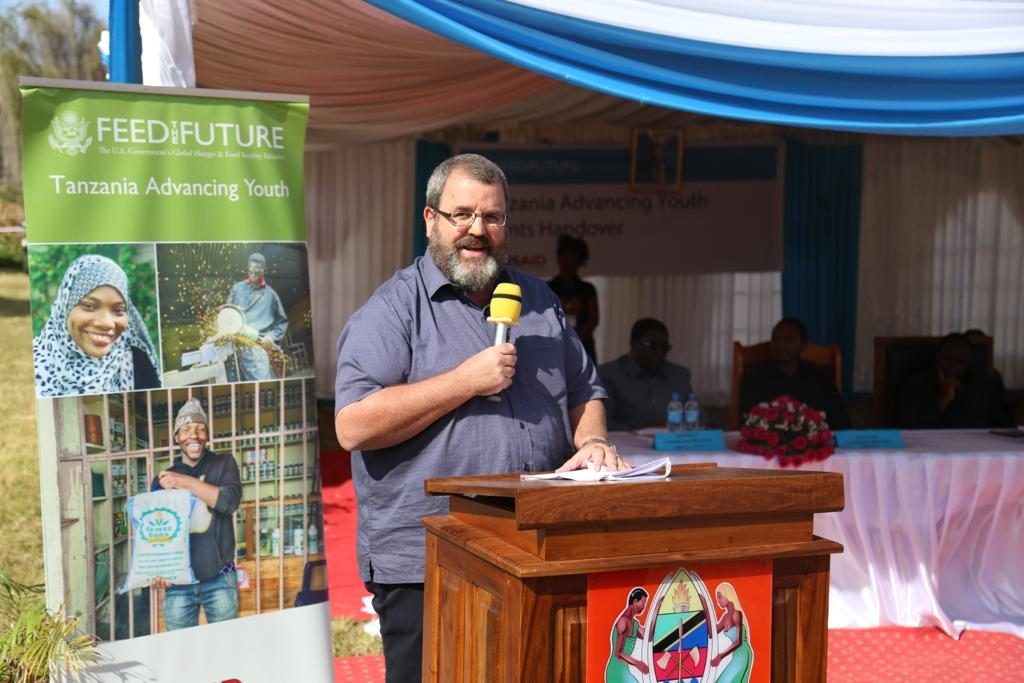 Mbeya, Tanzania – On May 29, 2019, the United States Government disbursed grants worth a total of $750,000 to nine institutions that support job creation, entrepreneurship, leadership, and healthy living among youth.

The grants are supported by the Feed the Future Tanzania Advancing Youth activity, funded by the United States Government through the United States Agency for International Development (USAID), and are expected to create 950 jobs for youth in 700 new or improved youth-led enterprises across the regions of Iringa, Mbeya, and Zanzibar.

The Mission Director for USAID, Andrew Karas, and Honorable Suleiman Jafo, the Minister for the President’s Office Regional Administration and Local Government (PO-RALG), presented the grants to the local institutions.
During his remarks, Mr. Karas noted that “Investing in youth leadership in Tanzania is a priority for USAID and the Government of Tanzania. Tanzania is a young country, and its population is expected to double in the next 25 to 30 years. Deliberate efforts are needed by the government, private sector, and communities to ensure that the energy, talents, and
optimism of today’s youth, as well as the next generation, make Tanzania a place of promise and prosperity for all.” 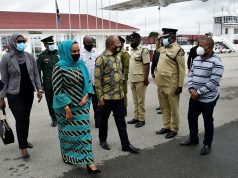 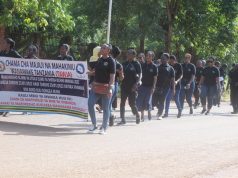 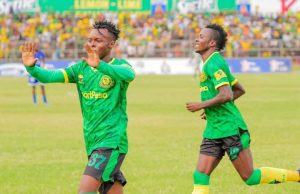